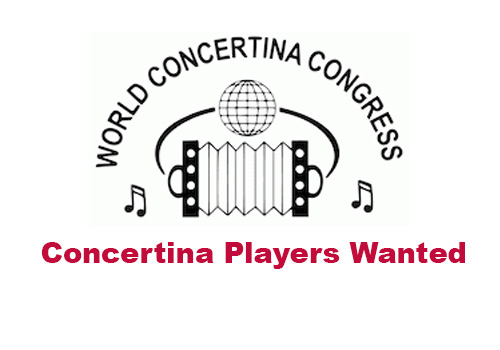 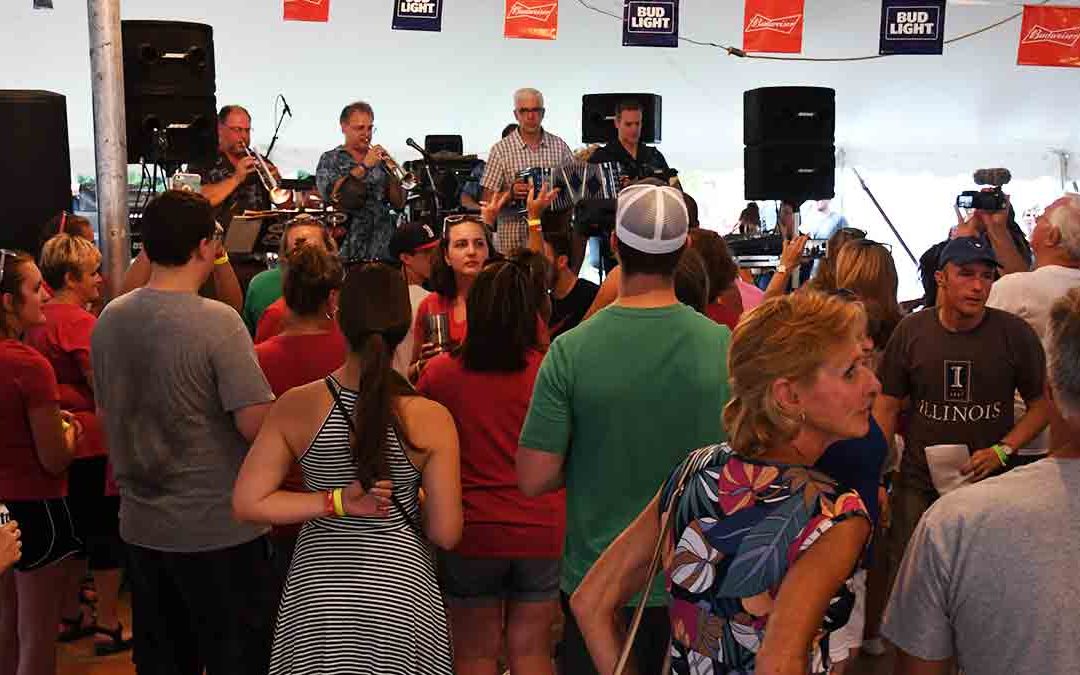 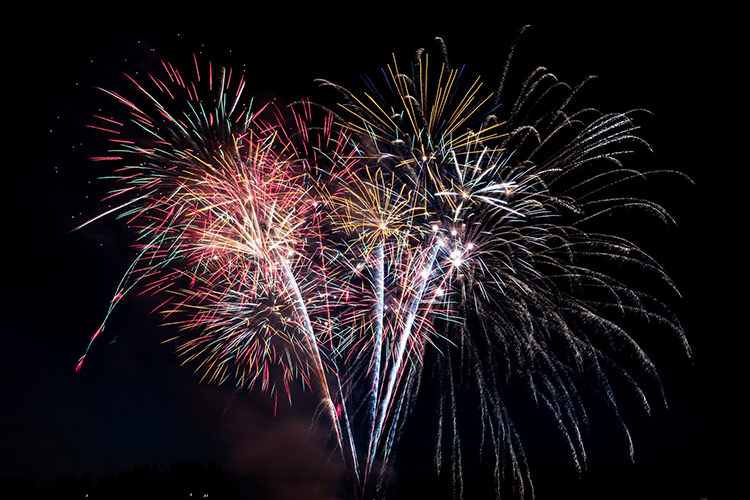 Please join us for Community Appreciation Night on Thursday July 15th $2.00 entry fee gets you a night of dancing and fun not to mention F I R E W O R K S at dusk presented by Spielbauer Fireworks and sponsored by Tri-County Optimist and Pulaski Polka days inc! Special thanks to Tri-County Fire Department for standing by to make sure the fireworks are a safe event for all to enjoy!! 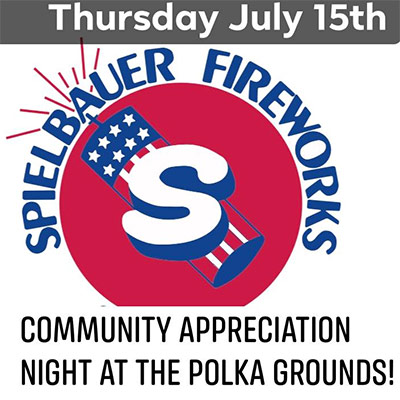 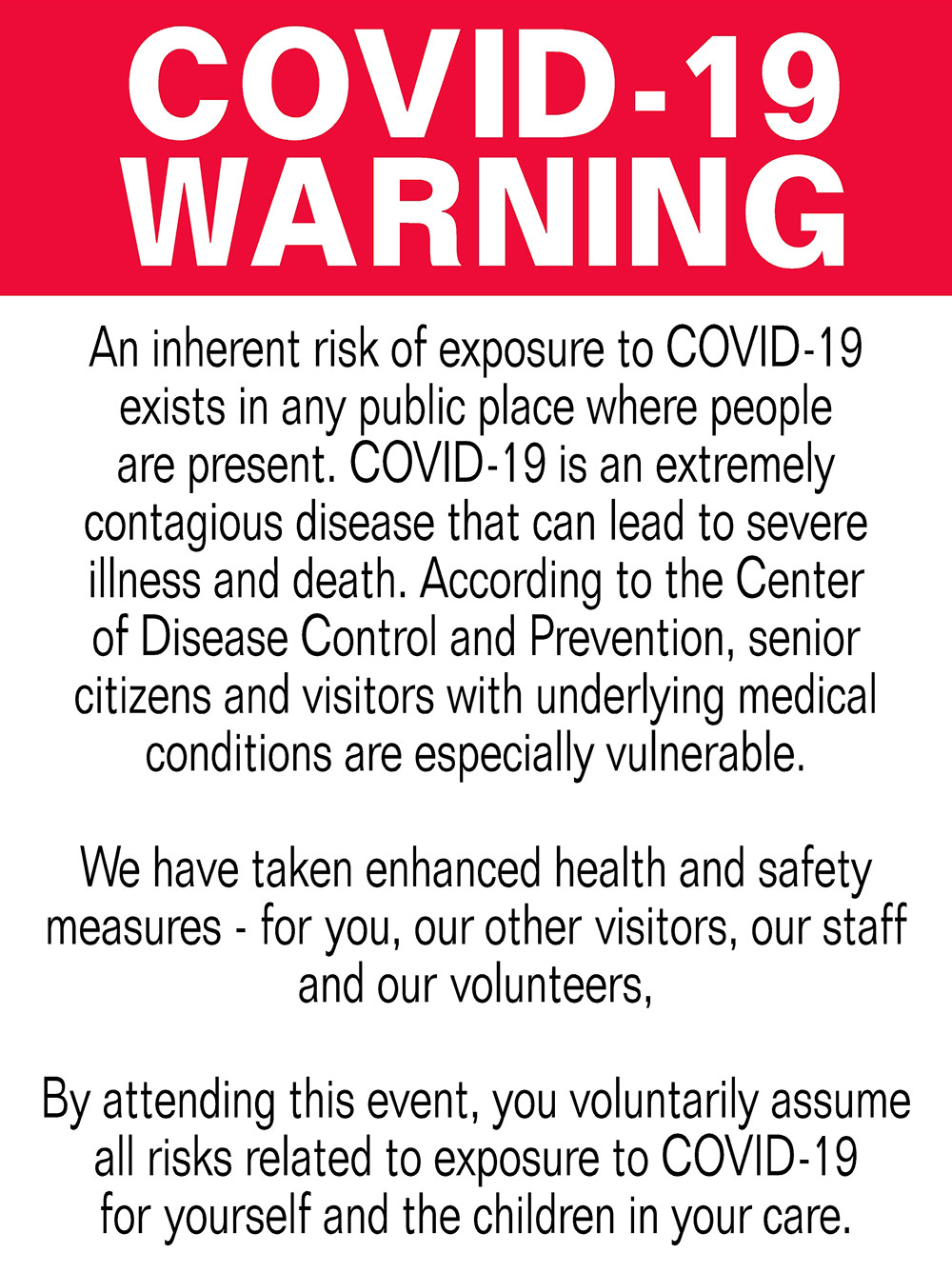 Chad Przybylski and Eugene Maroszek to be inducted into the World Concertina Congress 2021 Hall of Fame!

Congratulations to Eugene Maroszek and Chad Przybylski on their induction to the World Concertina Congress 2021 Hall of Fame!

After careful review and thoughtful consideration of several fine Hall of Fame candidate applications, the World Concertina Congress is pleased to announce the 46th group of inductees.

For 2021, the World Concertina Congress welcomes seven new inductees into the Hall of Fame; four in the Living Category, two in the Deceased Category, and one in the Pioneer Category.

Please visit the World Concertina Congress website for a list of all Hall of Fame members since 1975, including their photos and brief biographies [https://concertinamusic.com/wcc-hall-of-fame/].

If you are interested in being considered for the World Concertina Congress Hall of Fame or would like to nominate someone else as a candidate, you can find the application at the following link [https://concertinamusic.com/sbox/wcc/WCC_HOF_Form.pdf].

Eugene A. Maroszek has been nominated to the “World Concertina Congress Hall of Fame”

In 1971, at the young age of 13, Eugene began taking concertina lessons, in the basement of Art Wielgus’s home in Pulaski, Wisconsin.  In December 1972, he booked his first job with his brother Michael (who played the drums), for a New Year’s Eve dance at the South Chase Tavern in South Chase.  Little did anyone know that Eugene had come home from the hospital that morning following an appendicitis attack and played his first job the same evening.

That is when the “Maroszek Bros.” were born… and as they say the rest is history! As time went on, Eugene’s brothers Frank, Alan, Scott, and Beaver (John) all joined the band.  The band has played in Ohio, Pennsylvania, California, Minnesota, Indiana, Illinois, Michigan and throughout their home state of Wisconsin.  Through the Maroszek Bros., Eugene has brought polka music to weddings, anniversaries, birthday parties, Oktoberfest’s, Polish Festivals and of course our hometown Pulaski Polka Days. Furthermore, the band has played for church picnics, at a Green Bay Bullfrogs Baseball game, parking lots, fairgrounds, parades, in banquet halls, and even in a funeral procession to the gravesite of their mother.

In addition to leading and playing in the Maroszek Bros., he also volunteers his concertina talent at nursing homes, the local McDonalds on Christmas Eve, Smurawa’s Country Bakery on Fat Tuesday, and recently on a bus trip to Nashville.  Wherever people love music Eugene is happy to pull out the Concertina and brighten up their day.  Polka music makes people happy and puts a smile on their faces.

In the 70’s, The Maroszek Bros recorded regularly at Danceland Ballroom, The Stop Inn Ballroom and at WBAY – TV 2, on a show called “Polka Variety”.

Furthermore, in 2017, the Pulaski Historical Society featured the Maroszek Bros. and the entire Maroszek Family for three months by displaying newspaper articles, photos, recordings, and awards that demonstrated the family’s dedication to polka music, their polish heritage and the community.

Contributions in Preserving and Advancing the Chemnitzer Concertina

Eugene has been interviewed several times by our local Newspaper, TV stations, a PBS New York Documentary Team, and various radio stations, all to tell people why he loves Polka Music.  Many times, the first question they ask is, “what is that instrument (concertina) that you are playing called?”   As you can imagine, the concertina is not very “mainstream” and peaks the interest of the general public.  He uses this as an opportunity to describe the concertina and how it is played.  Eugene was honored to be asked to be his granddaughter’s “Show and Tell” for the letter “C” for her preschool class.

Eugene’s legacy will be his church, family, and impact he has had in the Pulaski Area regarding polka music.  As a result of a young 13-year-old Eugene taking concertina lessons, numerous family bands have been established:

Not many people know that Eugene and his wife, Janet met in Art Wielgus’s basement where she took concertina lessons after him. She had a band called “Polka Partners” with her sisters.

However, without a doubt his/their proudest accomplishment to concertina polka music is their son’s band “The New Generation”.  This band was started by sons Joe and Jeff  when they were 14 and 13 years old, respectively.  They are following in their dad’s footsteps and going places and doing things to promote polkas that Eugene never did.  Eugene and Janet’s daughter, Katie, can always be found on the dance floor or standing in front of the bands.

Eugene is also thrilled to see his grandson and two granddaughters learning to play the instruments and taking a strong interest in music.  He takes the time to play “Twinkle, Twinkle Little Star” and “Old Mc Donald” on his concertina so his grandchildren can sing along and bang on pots and pans with him.  He is eagerly awaiting the day to pass on the concertina to them.

Finally, playing polka Masses brings Eugene great joy.  Playing at 50+ churches every summer is a way to praise and give thanks to God for the gifts we have all been given.  By playing polka masses he hopes that people who may not think they like polka music will see it as happy, toe-tapping, and prayerful music. The Concertina is a beautiful instrument and polka music would not be the same without, the Concertina. 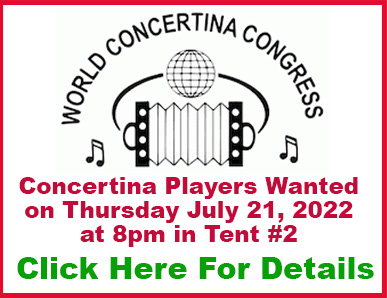 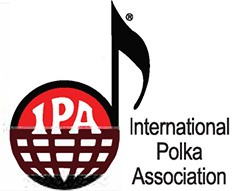